In response to COVID-19 concerns, we would like to assure our patients that we have implemented all recommended precautions to minimize potential exposure. This includes instituting social distancing measures and limiting patient visits to emergencies only. As such, our office hours will be limited until further notice. The best times to reach us are: Monday, Wednesday, and Friday from 10am to 3pm. The answering service will be available during all other times to connect you to Dr. Sakhai in case of an emergency.

Would you like to switch to the accessible version of this site?

Don't need the accessible version of this site? 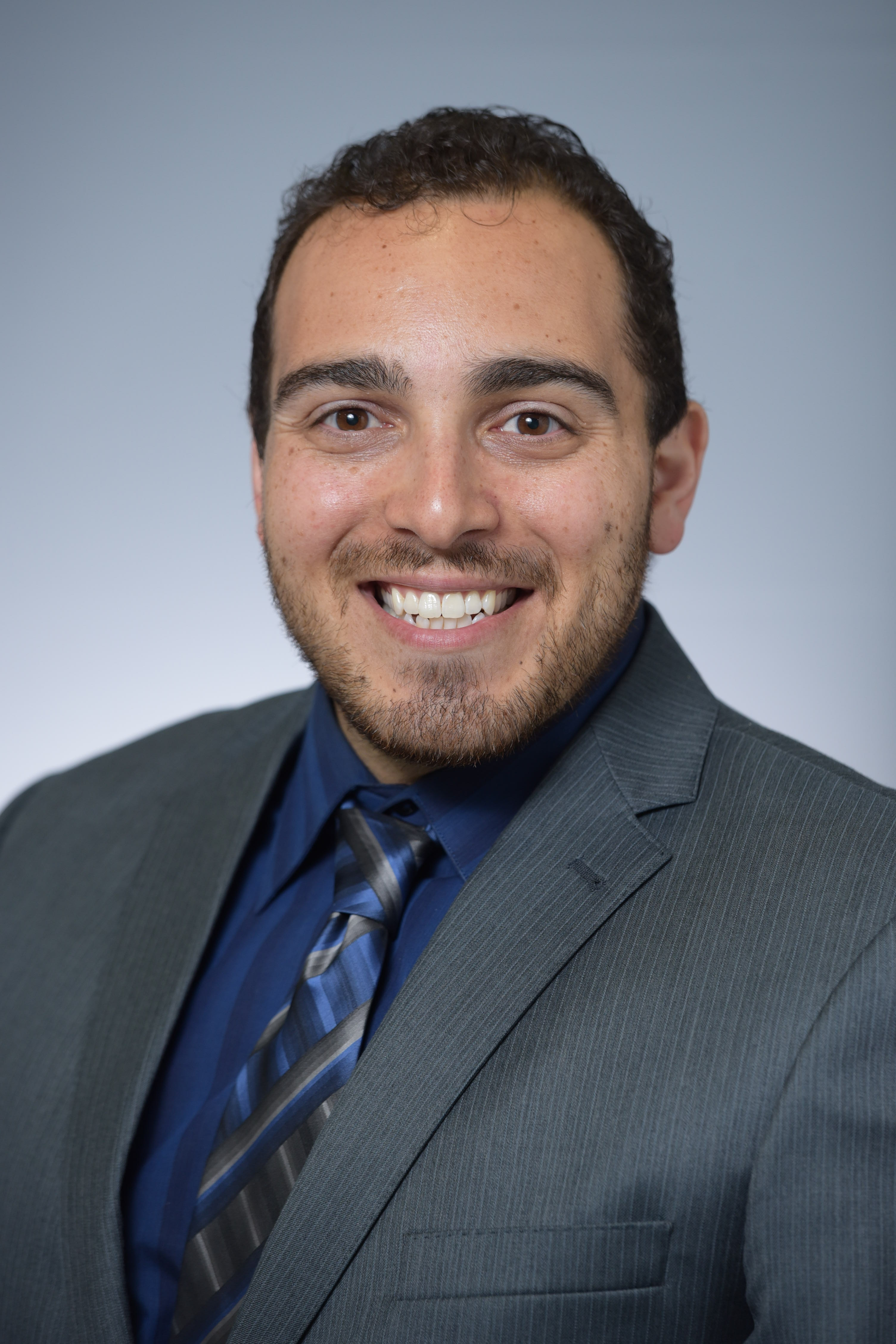 Dr. Sean Sakhai hopes to someday live in a world where chocolate prevents tooth decay and the tooth fairy really does exist.

Prior to joining Dr. Robert Merin, Dr. Sakhai practiced dentistry in San Francisco. He received his dental degree, with a specialization in Periodontics, from the University of California San Francisco (UCSF). While there, he served as Chief Resident of the Periodontology program and trained with world-renowned experts and pioneering leaders, using cutting-edge techniques to provide the best possible care to his patients. Dr. Sakhai also earned a Master’s Degree in Oral and Craniofacial Sciences from UCSF, writing his thesis on periodontitis and its systemic link to kidney disease. Dr. Sakhai is board certified and a Diplomate of the American Board of Periodontology.

As a native of the San Fernando Valley, Dr. Sakhai returned to the Los Angeles area, where he graduated from UCLA with a degree in Biochemistry. Dr. Sakhai has returned to his alma mater as a faculty member at the UCLA School of Dentistry. He is also an active member of the American Academy of Periodontology, California Society of Periodontists, and is on the board of the San Fernando Valley Dental Society.

When he’s not eradicating periodontal disease, you can find Dr. Sakhai spending time with his family and friends, hiking, fishing, and tuning his culinary skills.

Send Us an Email

Find us on the map